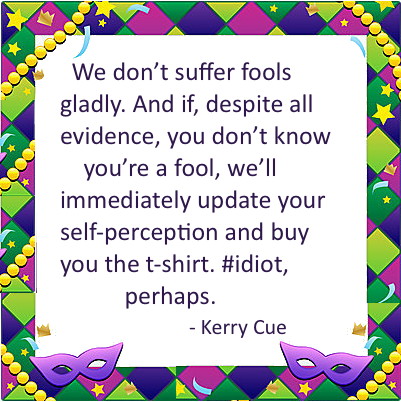 There are two reasons to get excited about this film. (New York Times Review) Firstly, it’s called Grandma and Ellie, the lead character, is a feisty, take-no-prisoners 70-something and a long way from the doddering little old lady stereotype.

Secondly, Ellie is played by Lily Tomlin, a comedian I’ve admired since she first hit our screens in Laugh In in the sixties. What’s not to like about a hard-hitting comic feminist who says: 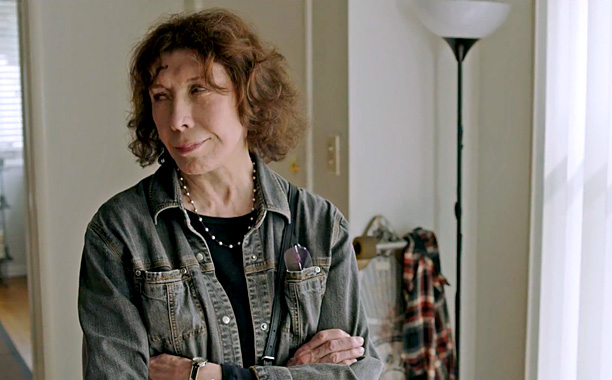 Grandma Ellie, according to Tomlin, has attitude. ‘If somebody is lying or fudging an issue, she just can’t take it and she is just gonna rail against it.’ That’s an attitude many of us will recognise. Significantly, Lily Tomlin turns 76 on the 1st September this year. Tomlin is smart, sassy, uncompromising and funny.

We need to see vibrant older women on screen as they make growing old look interesting. 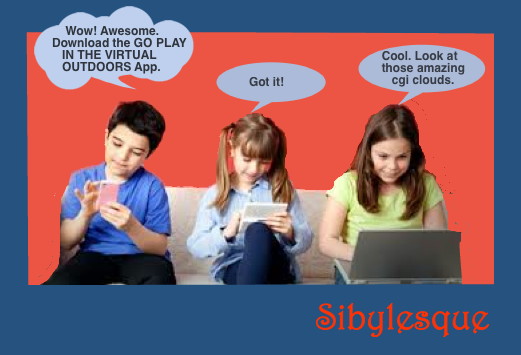 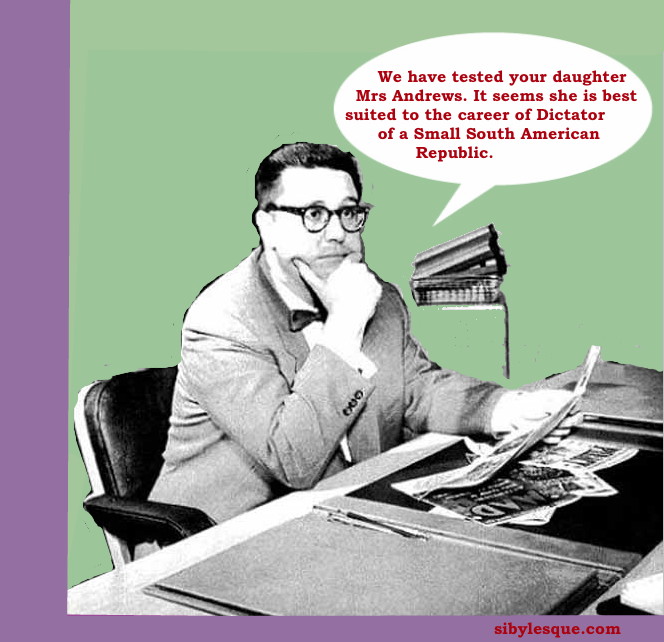 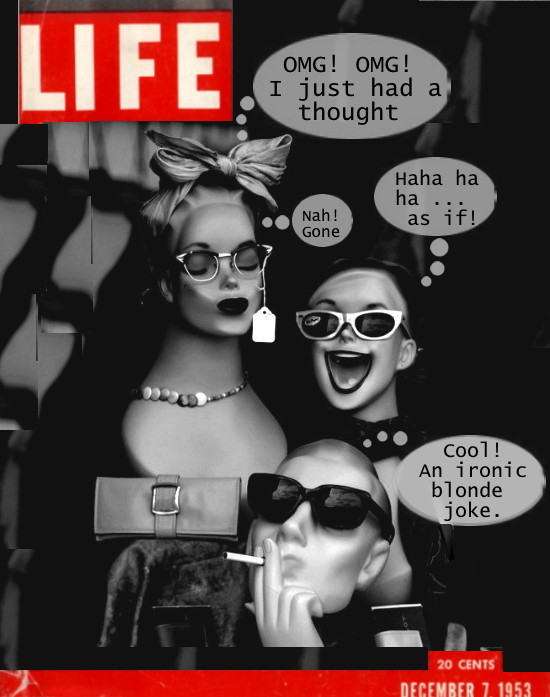 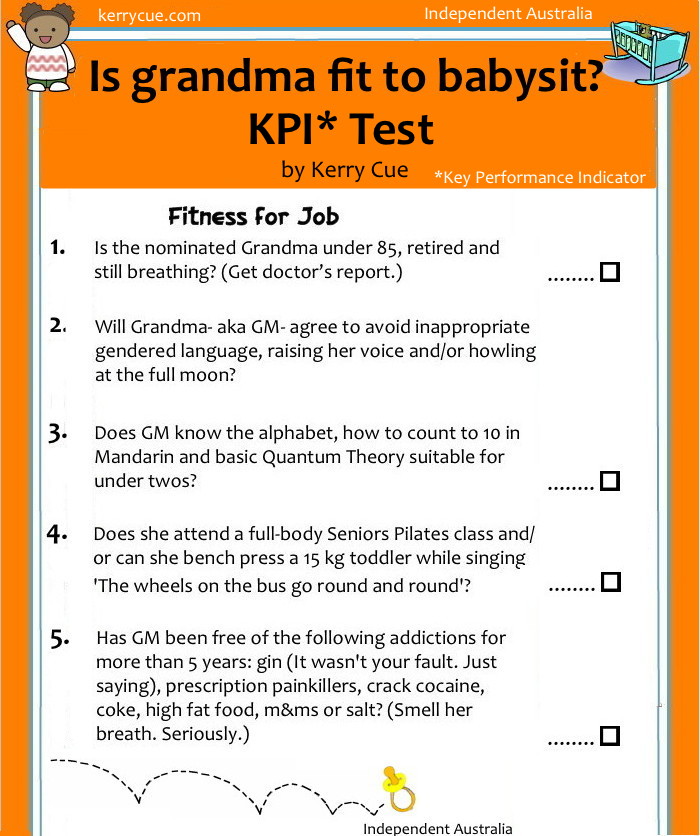 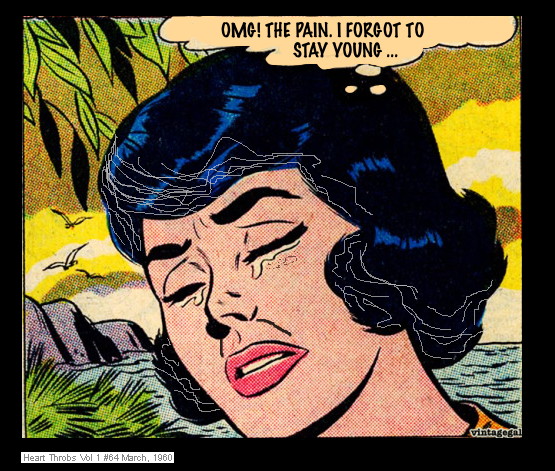